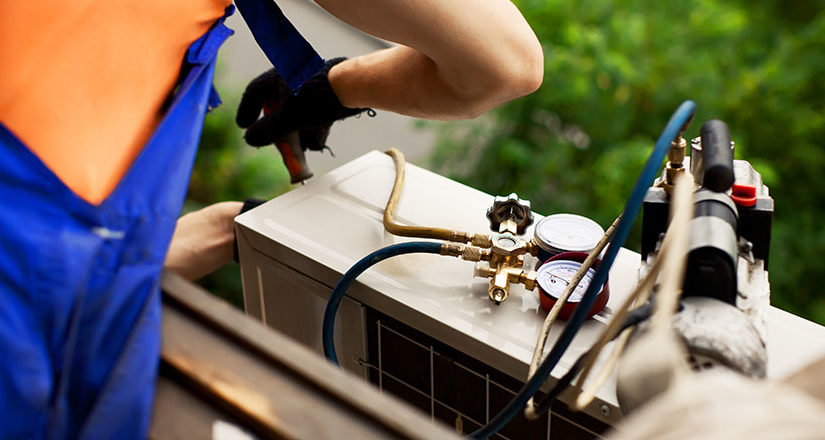 Before you go to the nearest gas heat pump repair service, you first have to know what a gas heat pump is. Also called absorption pumps, the gas heat pump works similarly to other air source heat pump. The only difference is that instead of using electricity for fueling their operation, gas pumps rely on natural gas such as furnaces. The alternative power form comes with a lot of pros and cons compared to standard products, that’s why when shopping for a unit, there are several things you have to know about every model.

Gas Heat Pump – What is It?

First, you should understand how air source pumps work. This is usually compared to refrigerators in which a series of heat pump compressors and coils move warm air to and from your house. For example, during winter, there remains to be some warm air outdoors that could be captured then forced inside the house. In the summer, the heat pump cools the house as it forces out warm air and pulls in the cold stuff. However, they are often set up similar to an air conditioner, run by refrigerants and electricity. These can also be available in geo-thermal system that pulls the heat back and forth from the ground.

On the other hand, gas heat pumps come with an engine being operated by natural gas and use natural refrigerants like water and ammonia. All three are doing the same kind of work, yet the methods by why they are running have some significant differences.

The Advantage of Gas

It is quite odd that even though it makes use of non-renewable fossil fuel, the gas heat pump offers some unique environmental benefits. For starters, it doesn’t make use of ozone-depleting refrigerants like the electric units. Unlike coal or gas furnaces, they also don’t have a lot of harmful emissions. On top of that, even if electricity may seem more eco-friendly and affordable, there has been an increasing rise in electrical consumption in the world that creates urban blackouts, occasional power sources, and dangerous waste.

In fact, a lot of utility companies are now feeling the strain from the overuse and dependence of people on electrical products. On the other hand, gas generated power can usually burn clean and in much smaller amounts, particularly when it concerns efficiency associated with the heat pumps. Your HVAC company ny will be able to enlighten you more about gas heat pumps, and what they can do for you.